Like a scene out of a Philip K. Dick novel, we are transported to an alien planet with a violently jagged red terra reaching up to a softly caressing blue sky. Our eyes dart from each gritty gravel granule to the next before fixating on the opaque, imperceptible depth of the sky—none of which promise to yield any hope of life in their inert barrenness. Yet out of this dormancy, we see perched upon a talus heap the profile of a figure whose supple curves and silvery dress seem to derive of both the ground’s texture and the milky-hued softness of the sky. She lists back and forth between the liminal space of earth and air as we wonder if she’ll be swallowed by one or dissipate into the other.

Whether we are frozen in space as the figure moves toward us, or if we come together, we do not know—for we lose all context as our Barbarella-esque stranger fills our frame of vision while enshrouded in an ethereal mist. She is breathtakingly beautiful. Her loosely curled hair dances around her face which is studded with onyx eyes that glimmer with an iridescent red in the dusk light. As she continues to contort herself the mist recedes and we are joined by another. Who or what? Our curiosity heightens as only the other’s hands extend into view and place themselves on our stranger. Alternating between caresses and threatening grasps, the hands do not bother the girl and the only change in the stoic face is caused by pressing and pulling of the fingers on her pearlescent skin.

Our curiosity turns to trepidation as the disembodied arms transform into putrid, inky, black limbs. They glimmer like obsidian as they continue to tug and smear their foul substance onto our stranger. As she accepts the molestation of the mired hands of this sinister sister, she too changes from nymph to nightmarish Succubus. No longer clad in the opalescent dress, she dons a gown reflective of her onyx eyes with the red iridescence. The light wanes and we are once again alone with our now shadowy stranger. She stands and stares at us with the same stoic expression. Just as our minds are taken over by questions of why or how, we are engulfed in the darkness and left with an optogram of twilight’s last glimmer on our ebony stranger. 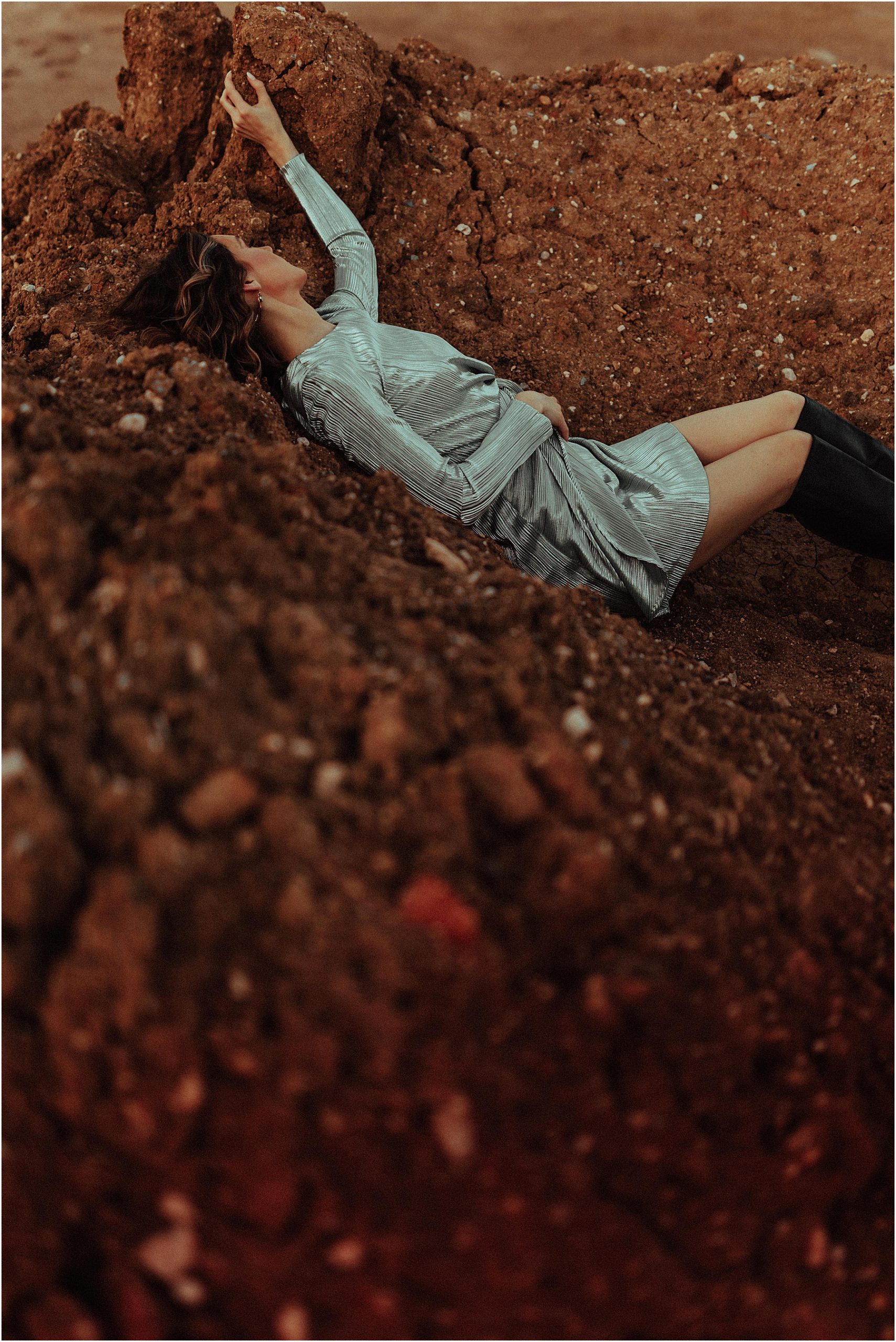 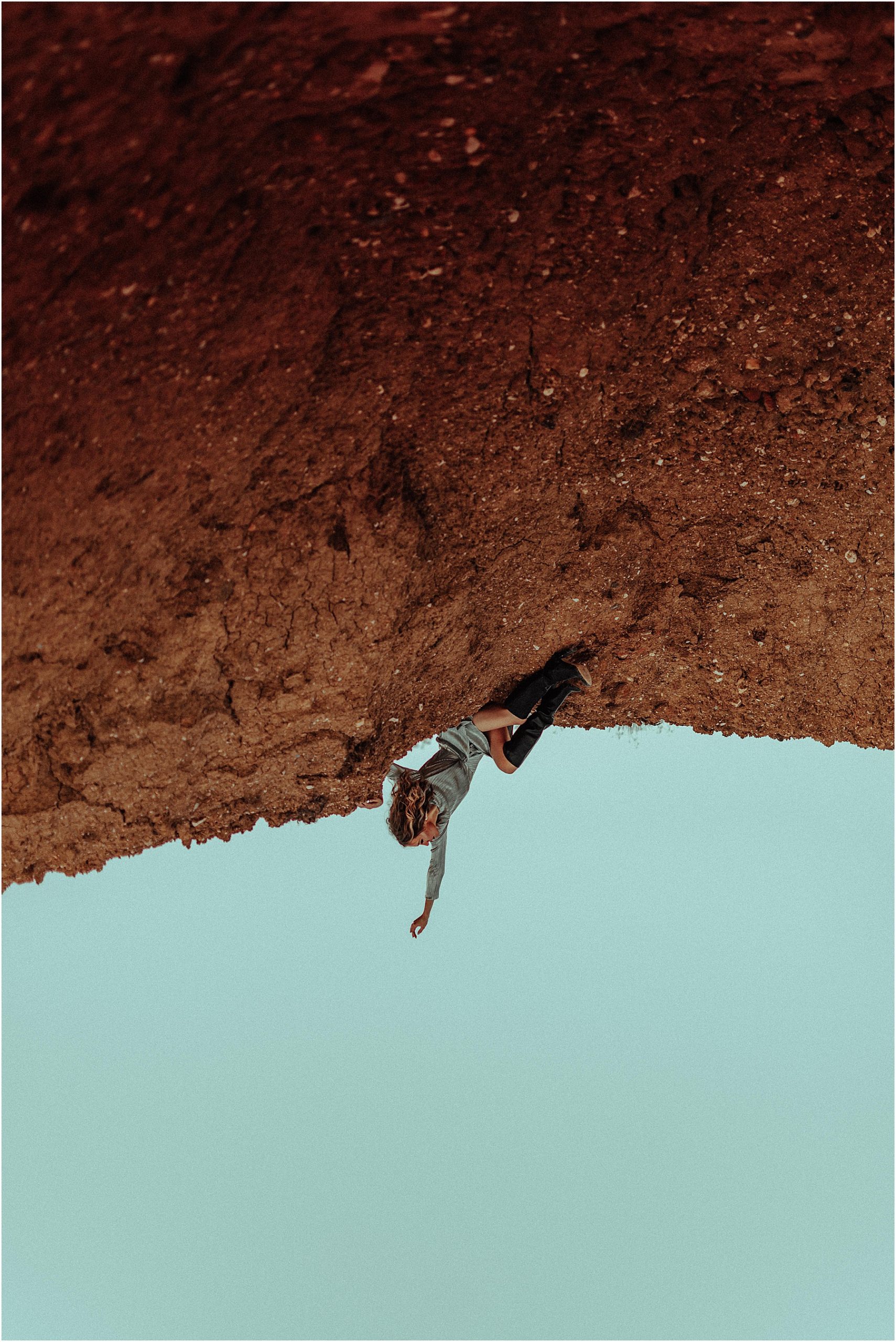 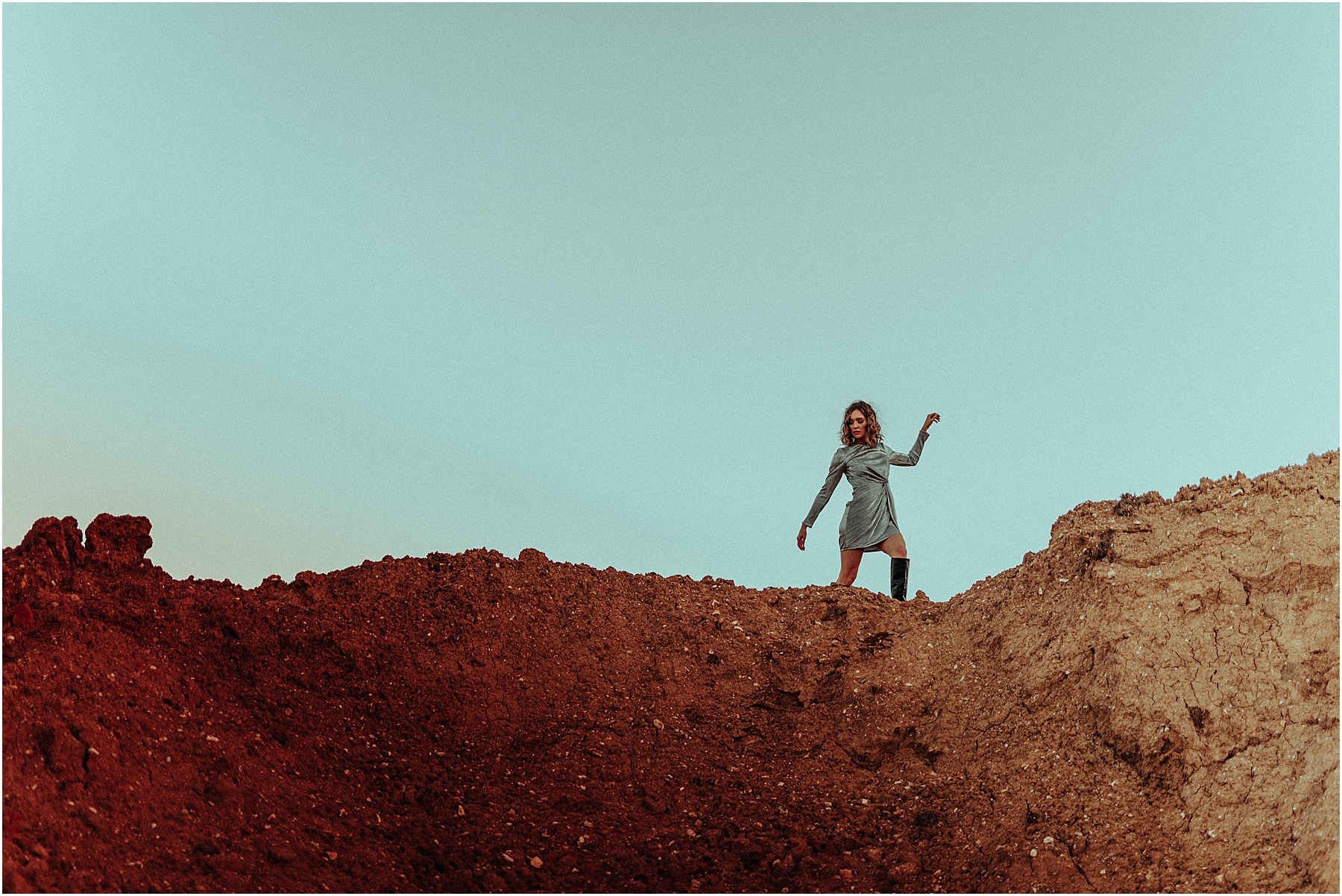 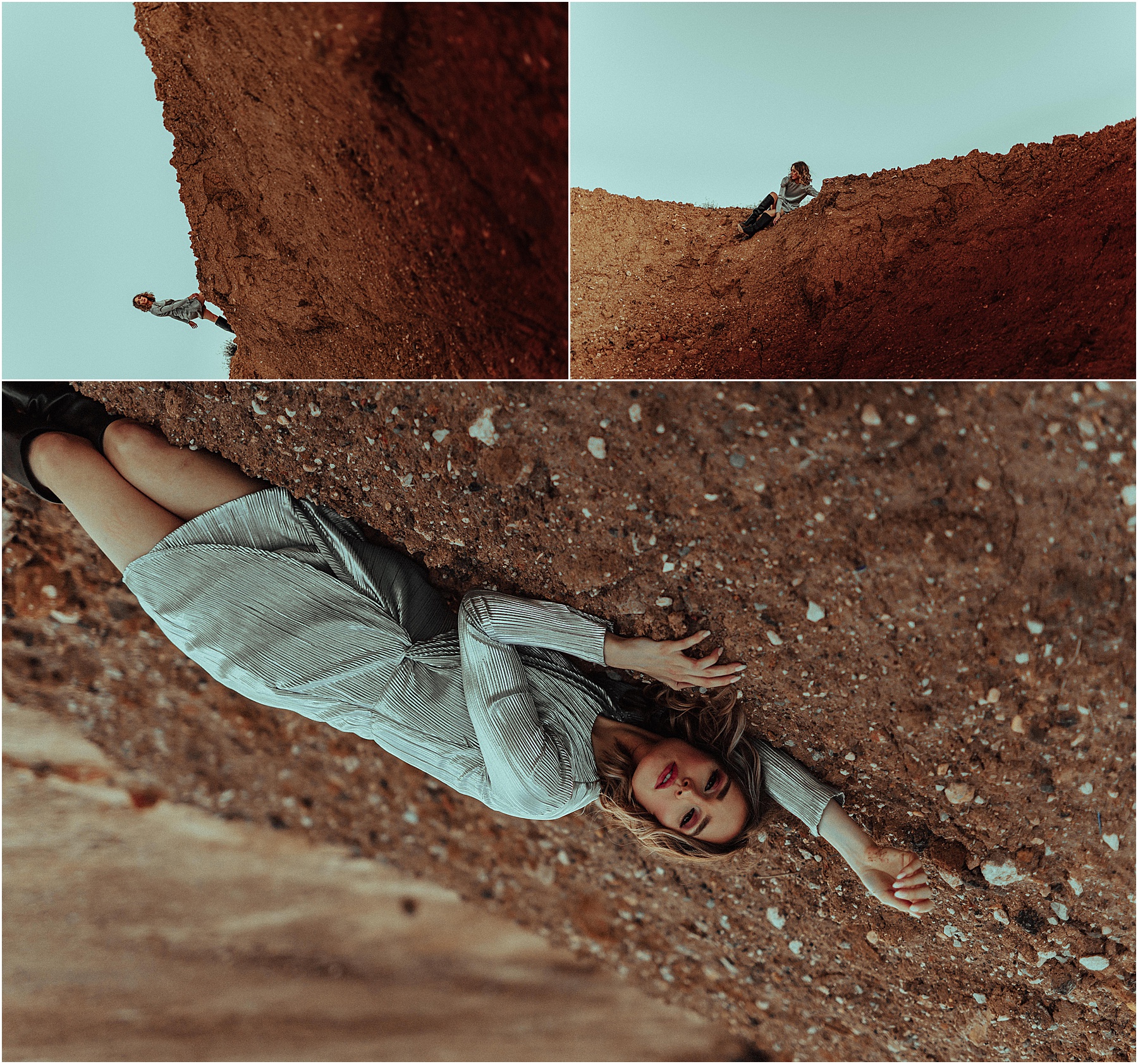 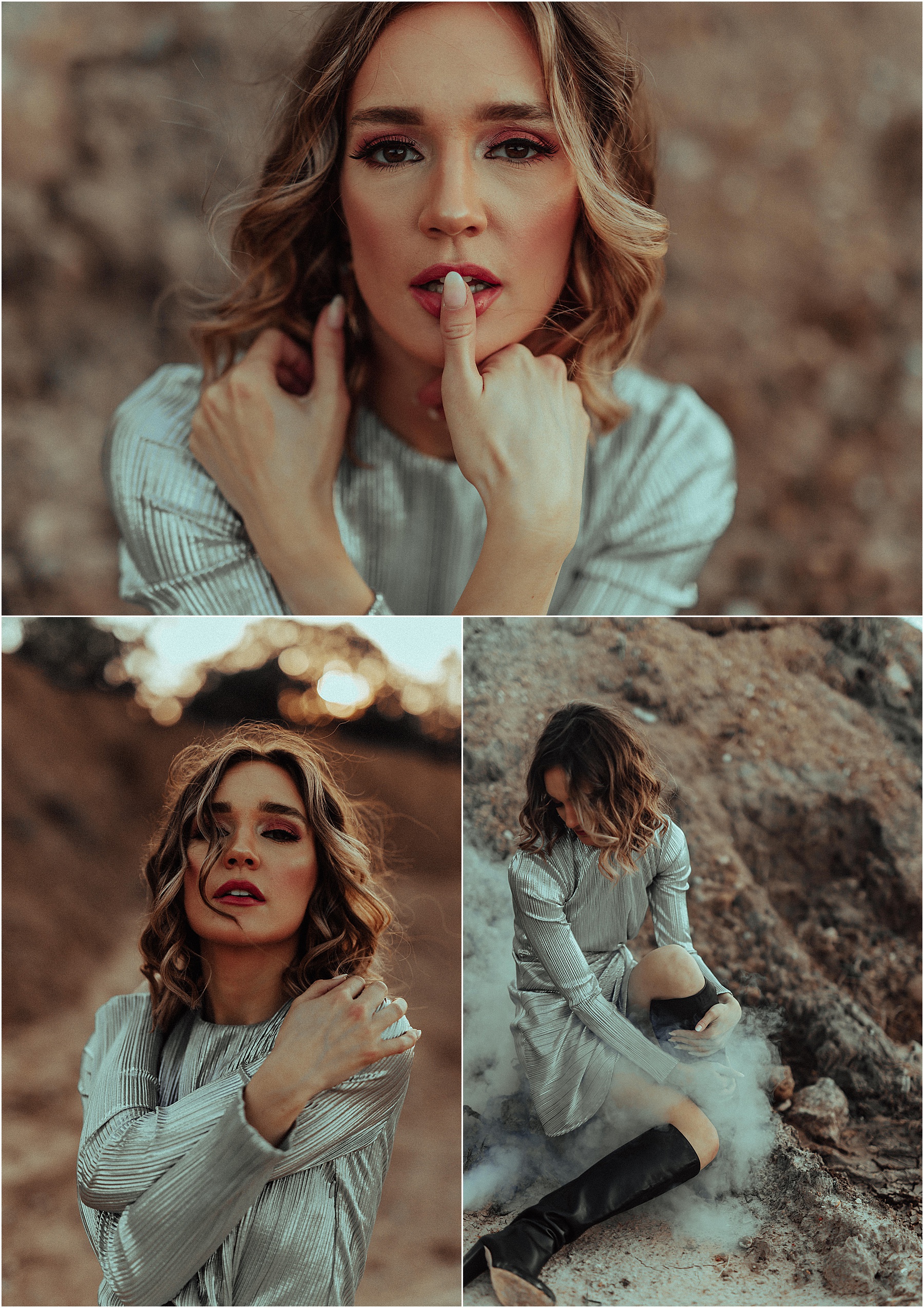 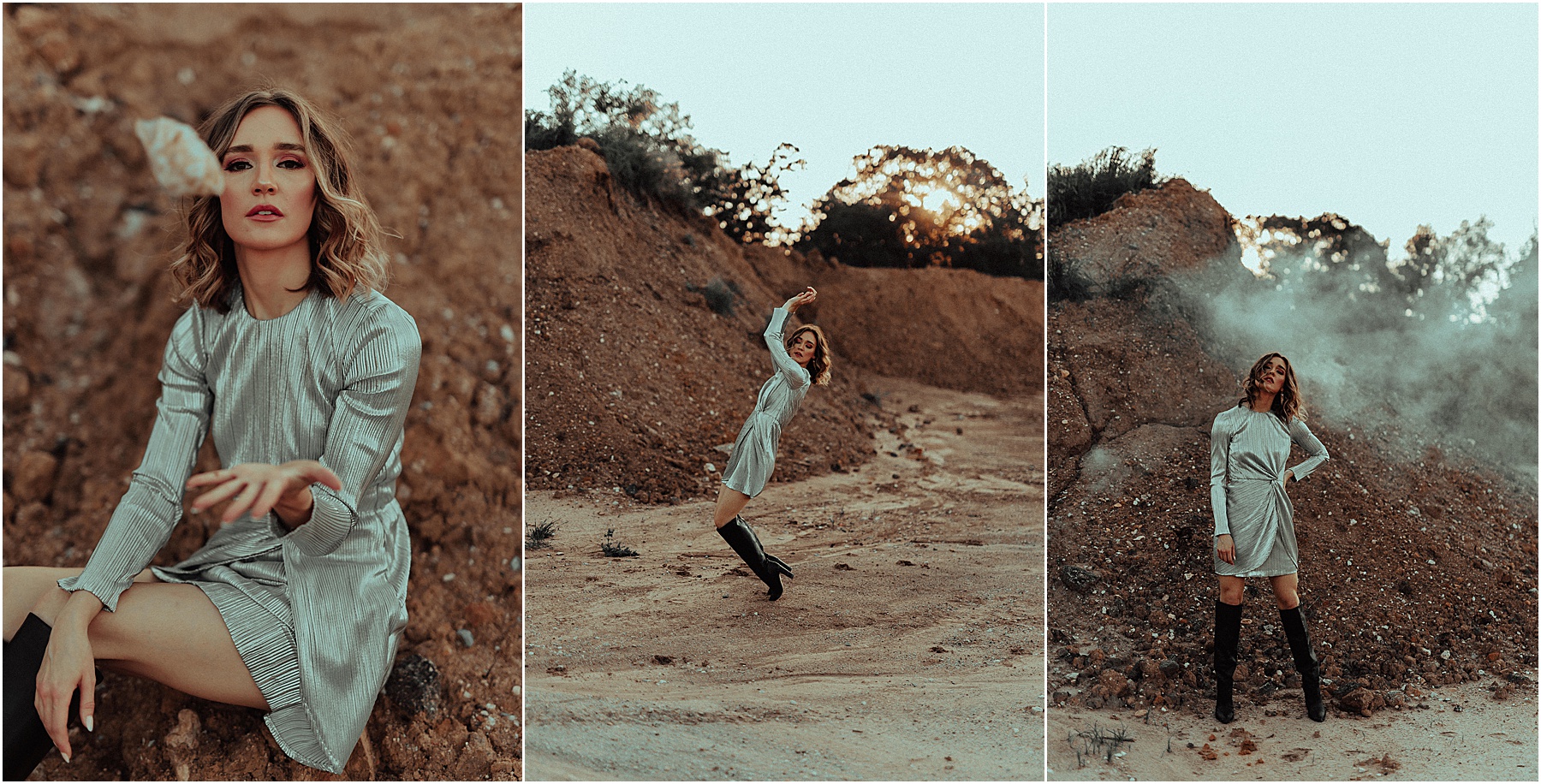 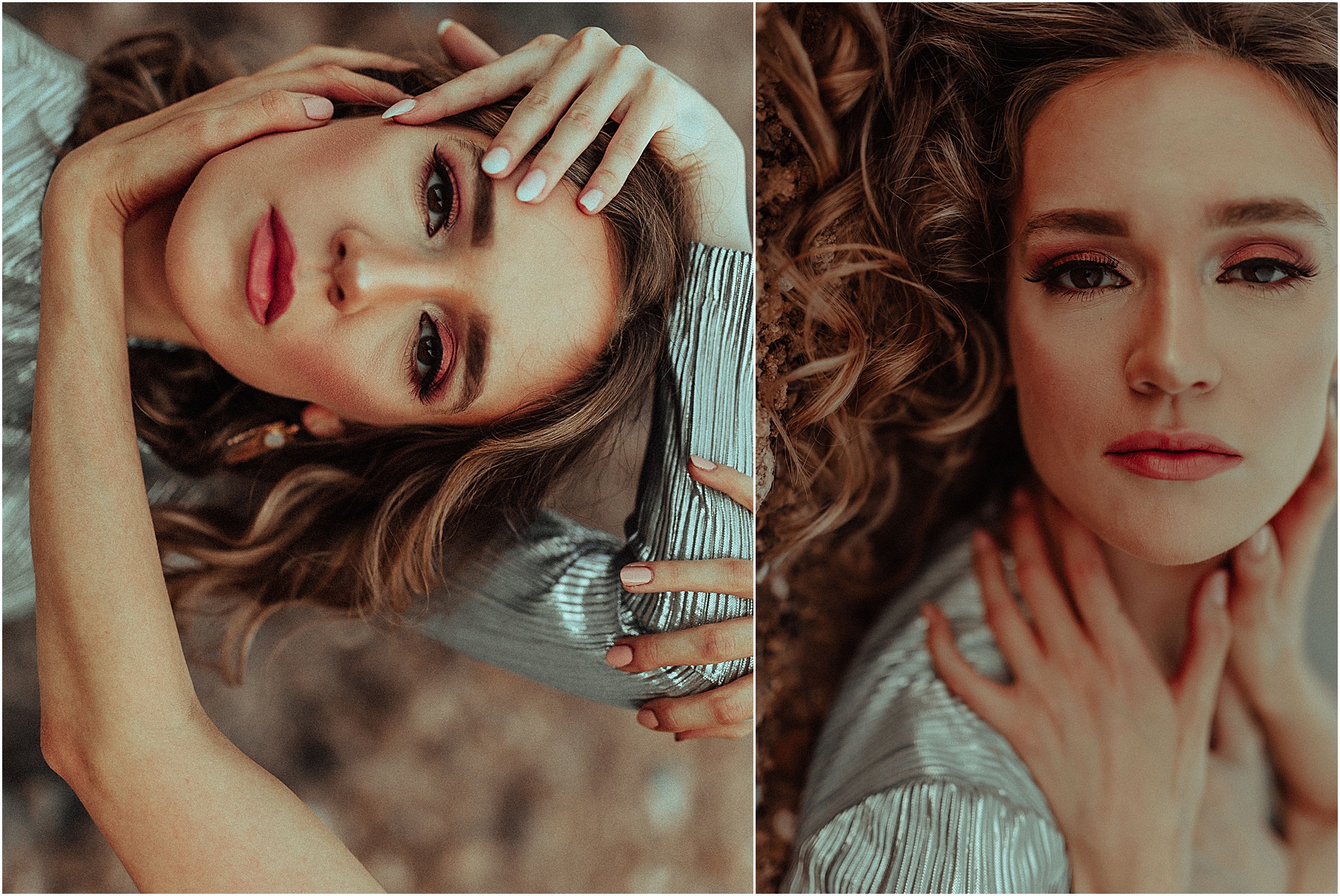 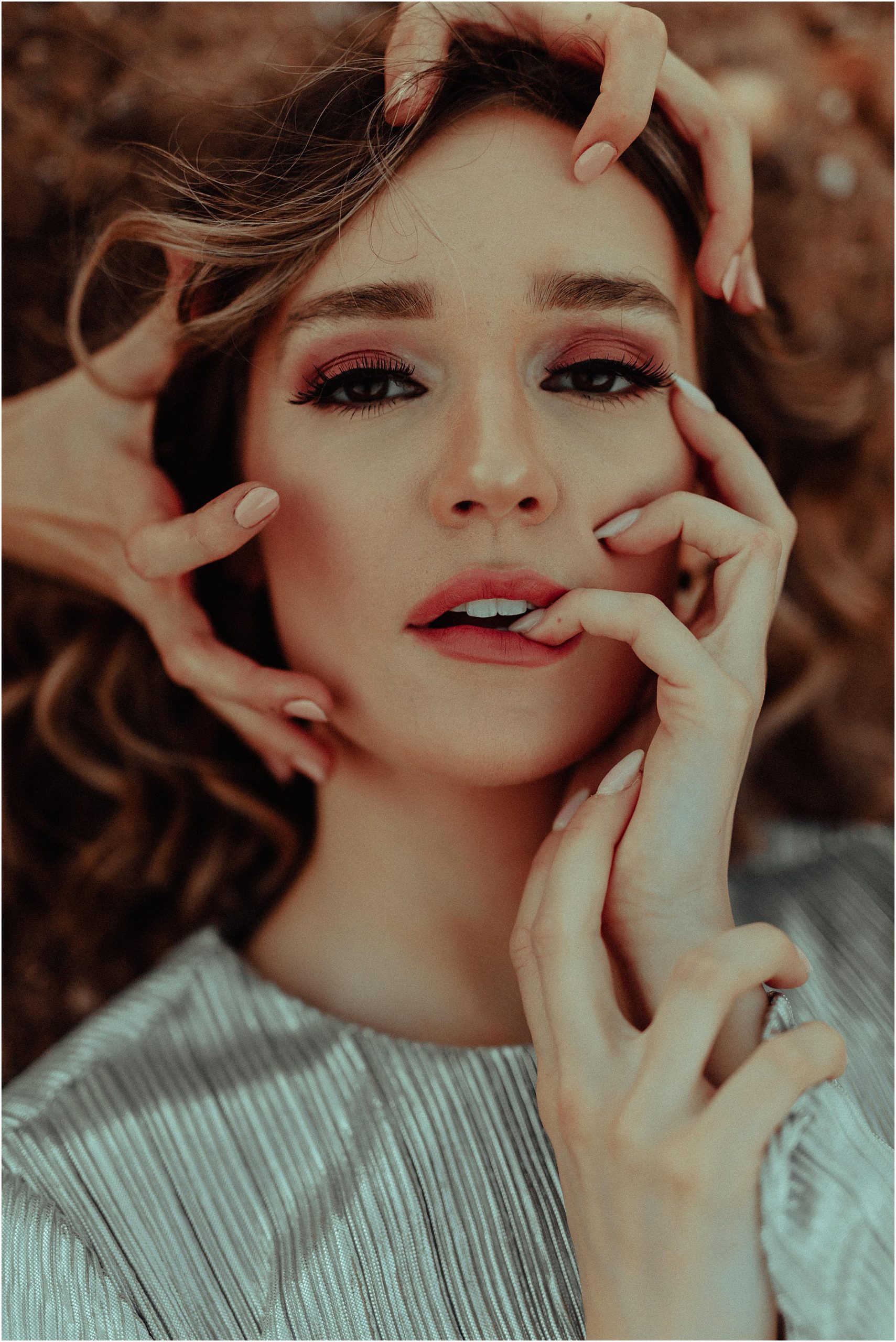 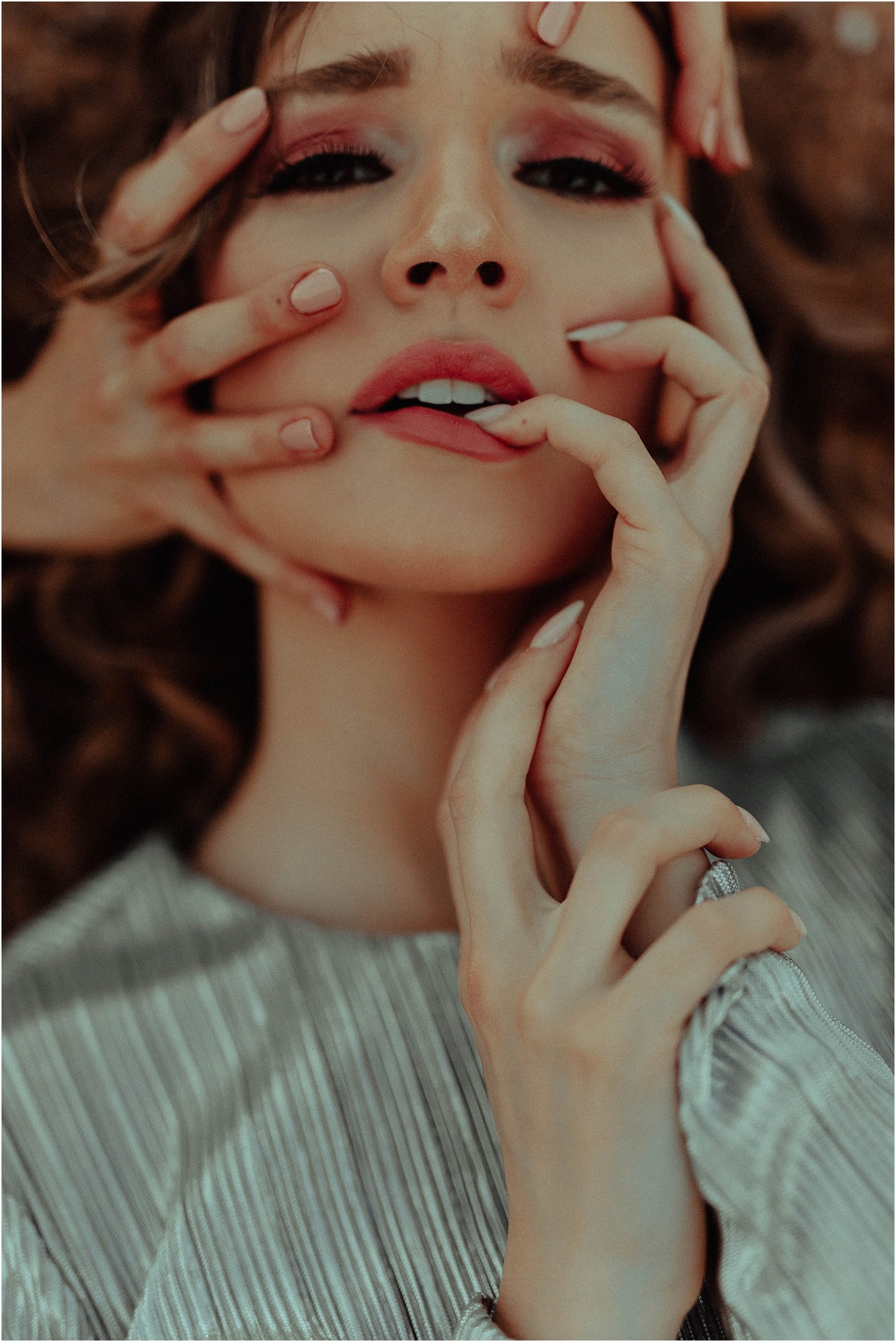 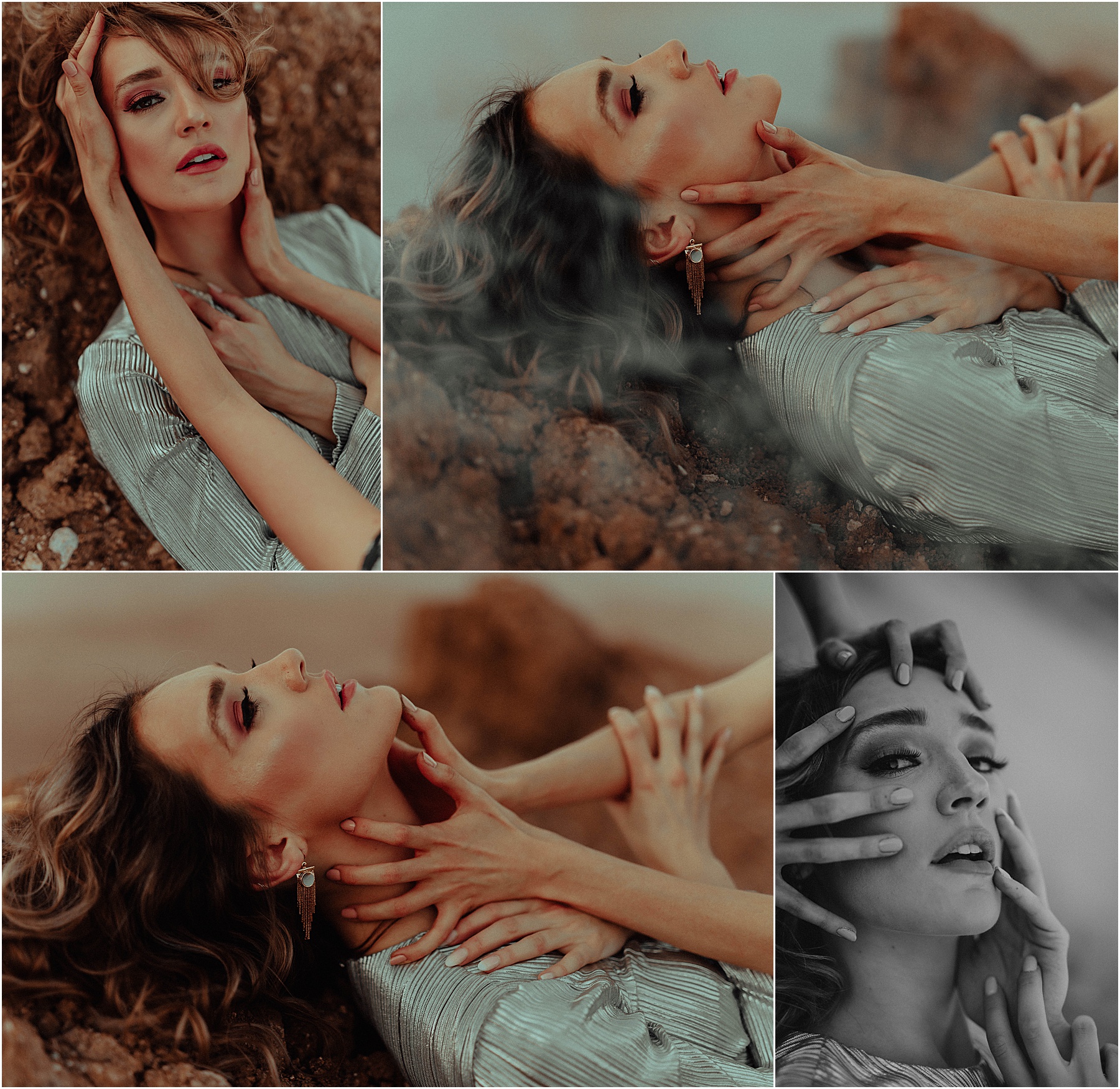 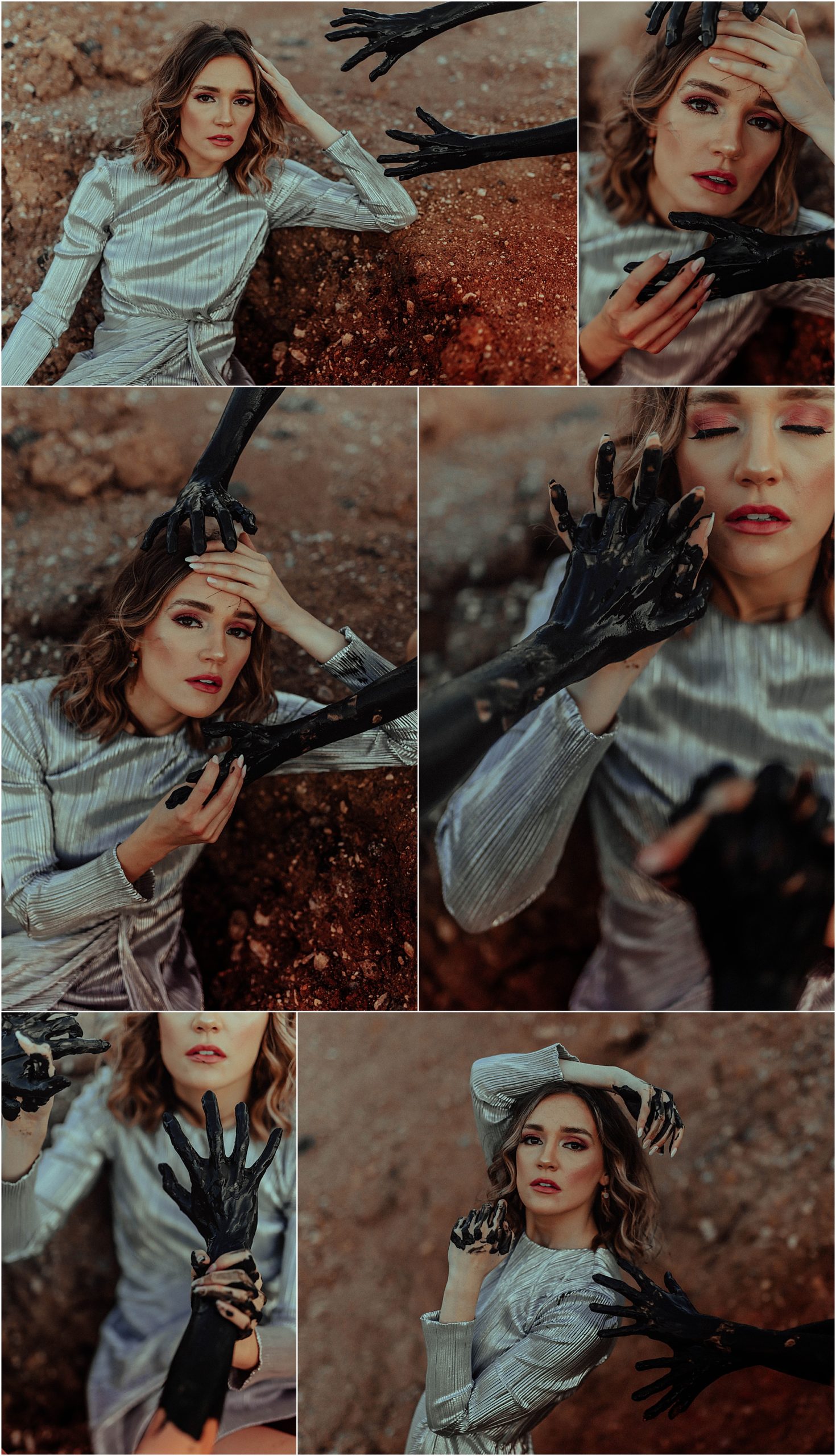 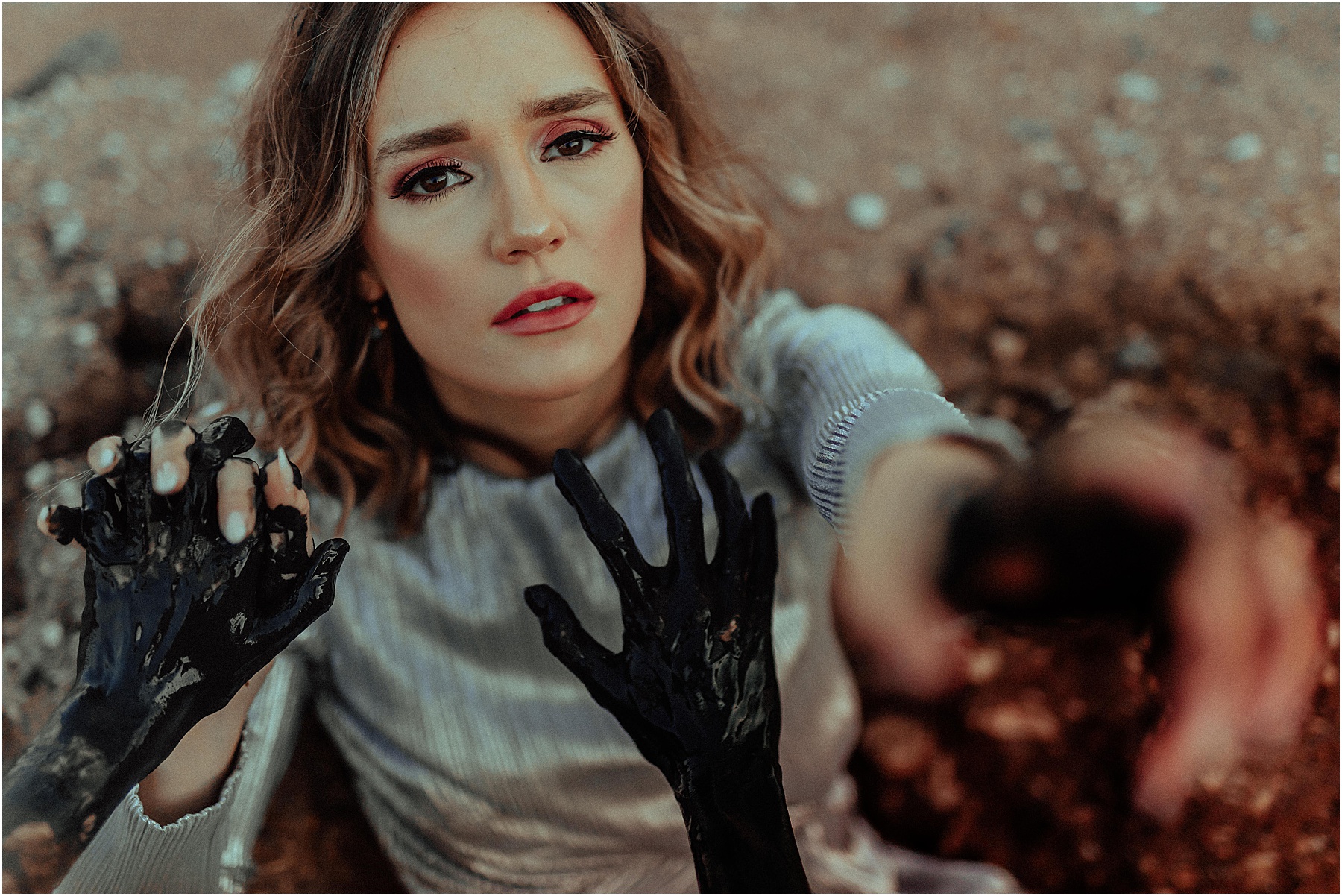 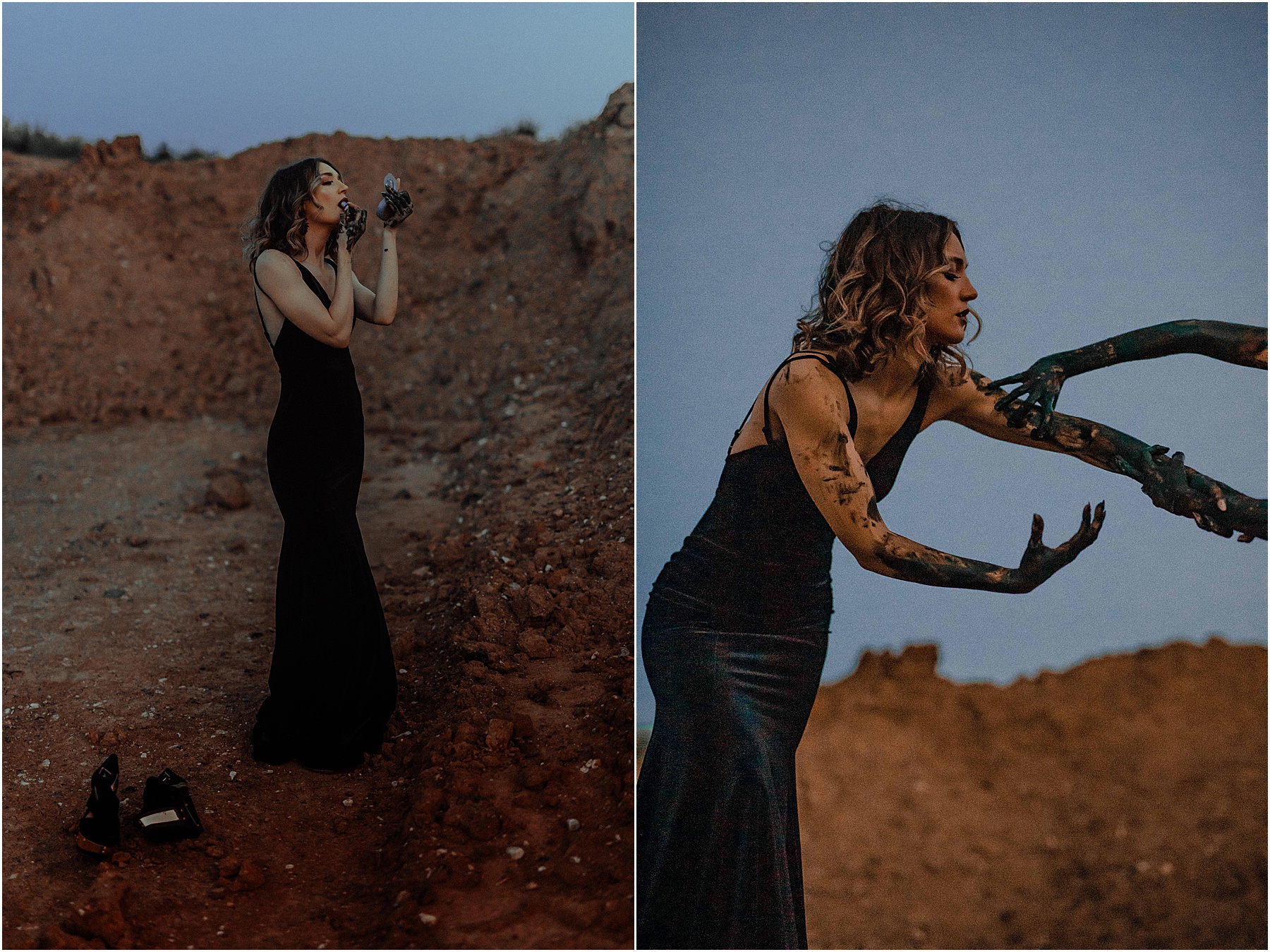 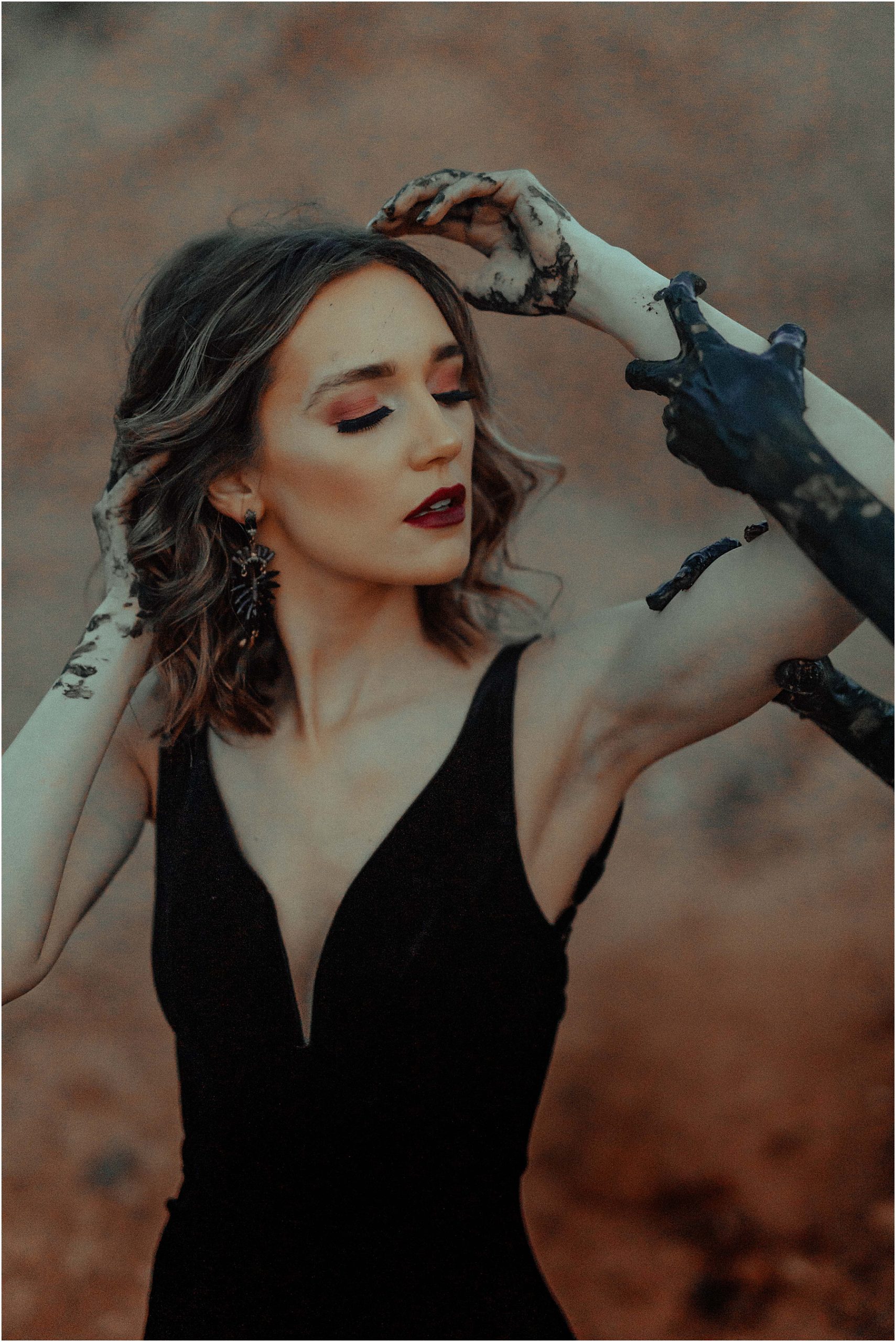 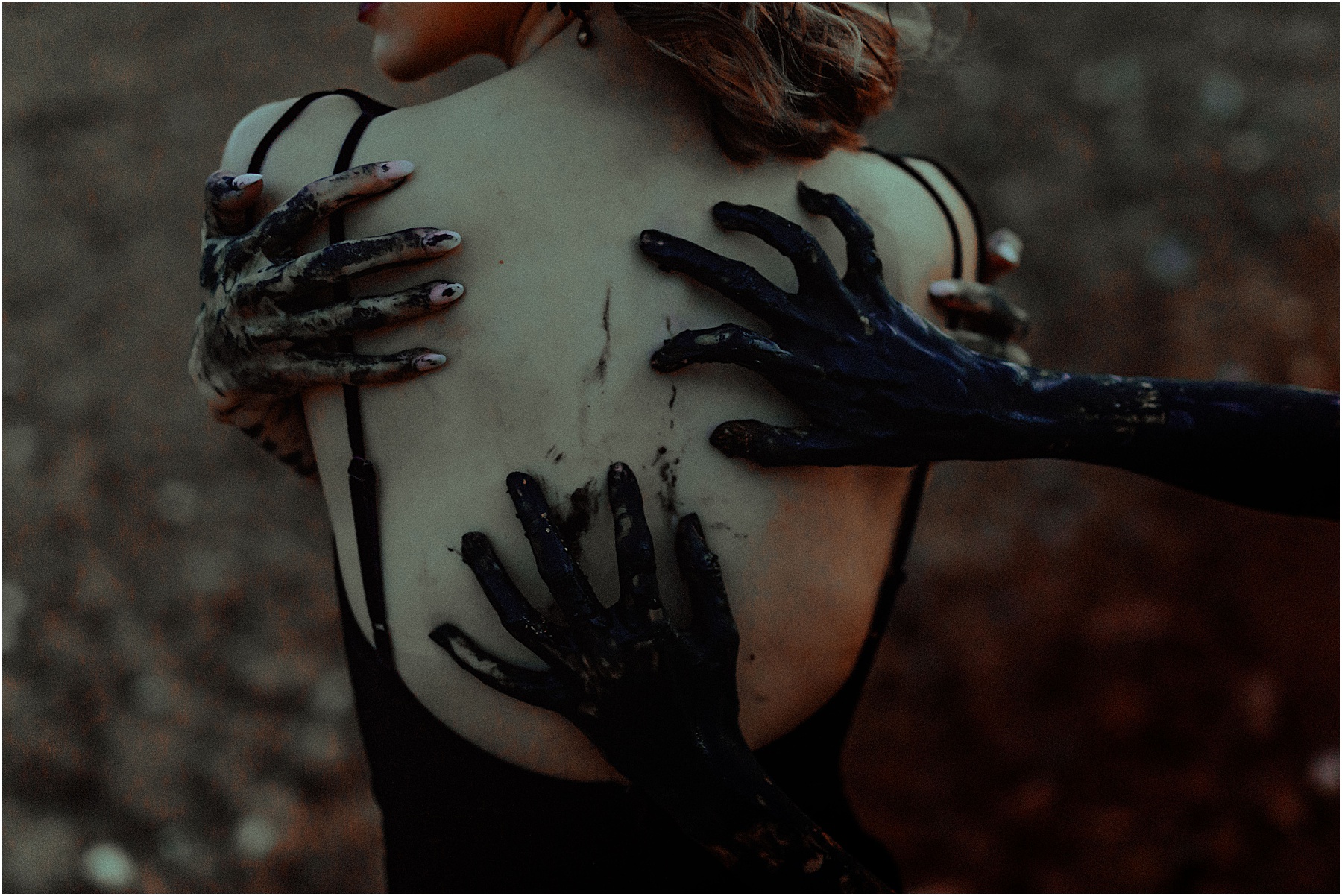 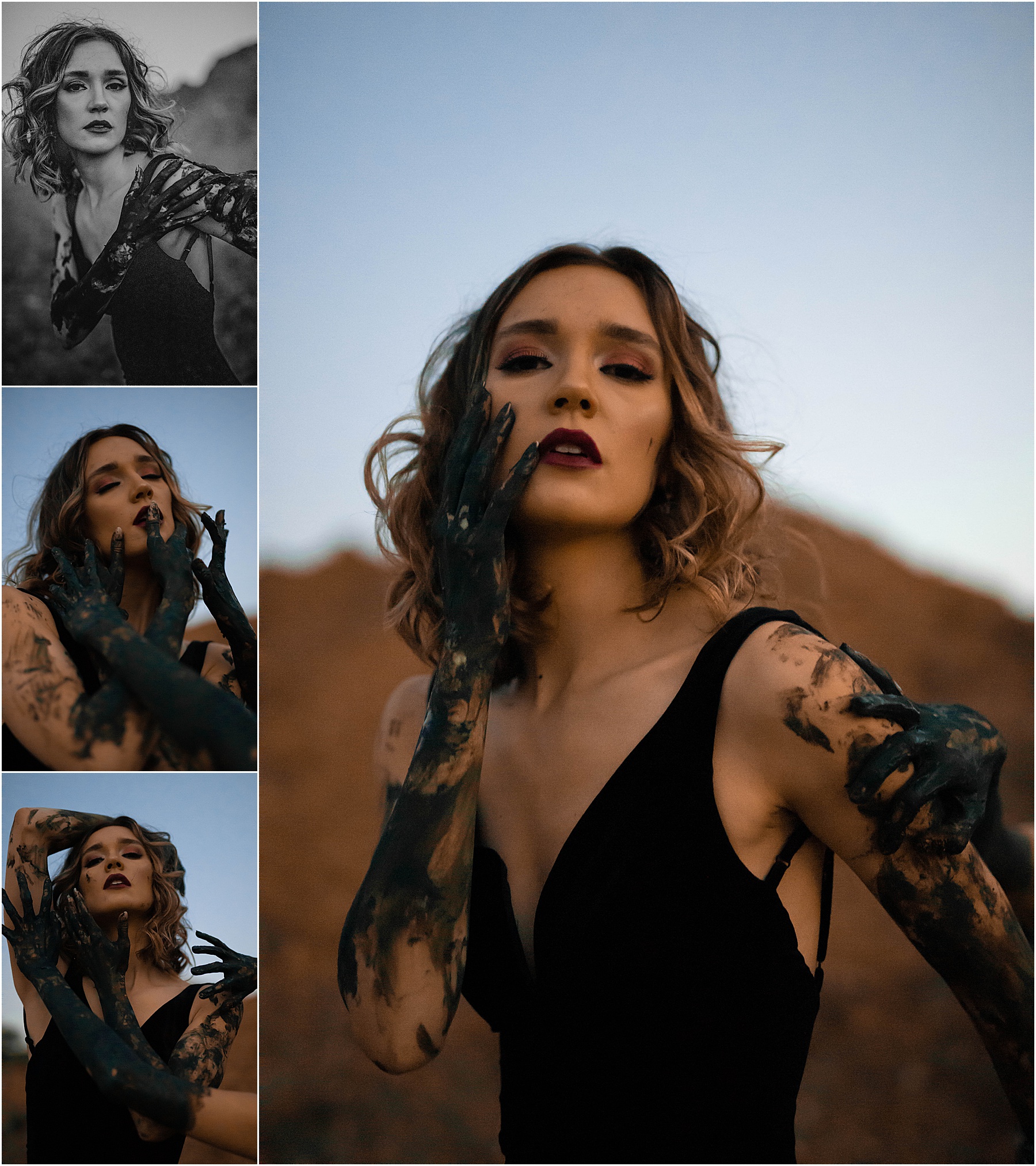 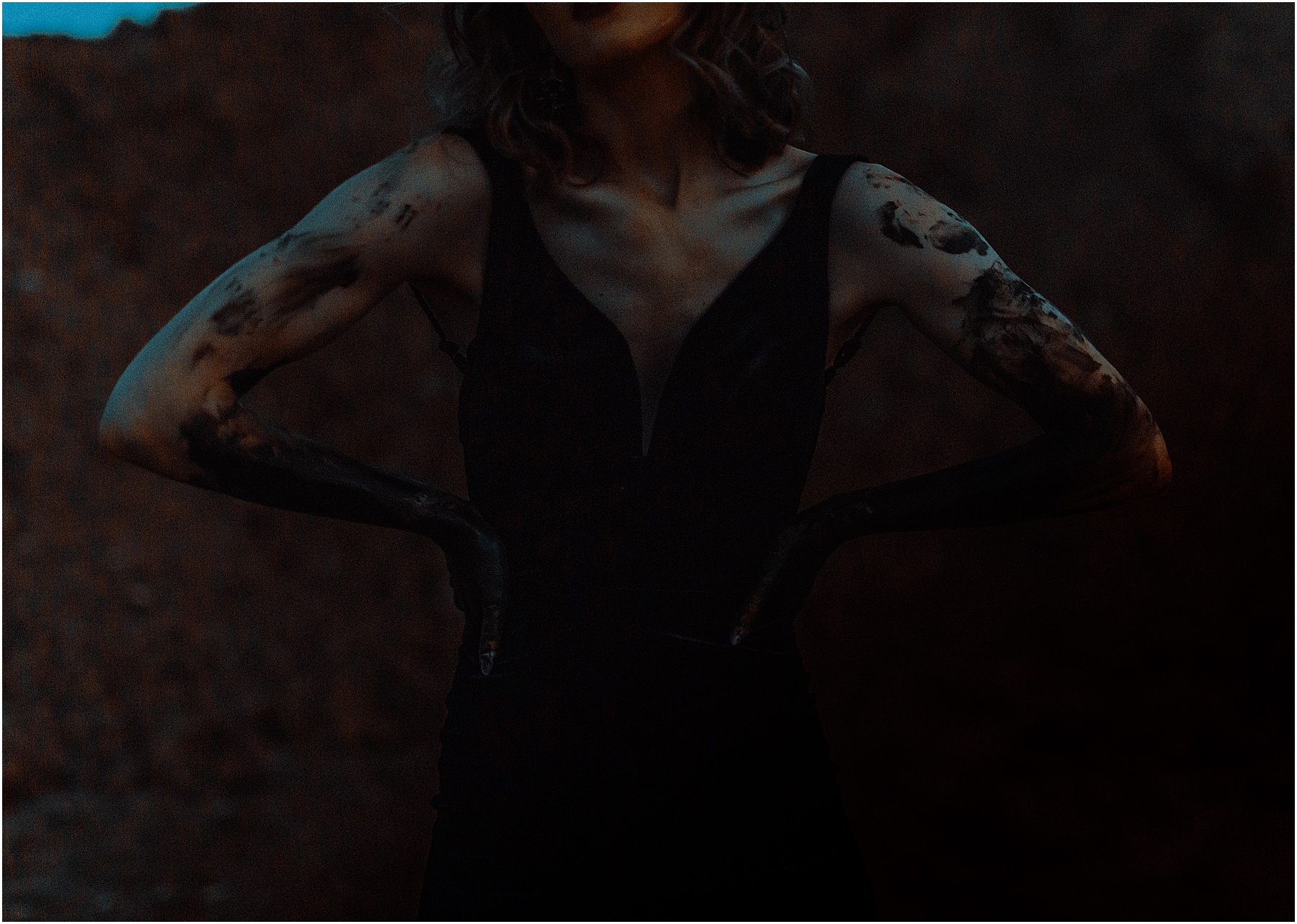 My Faves
My Faith
My Home